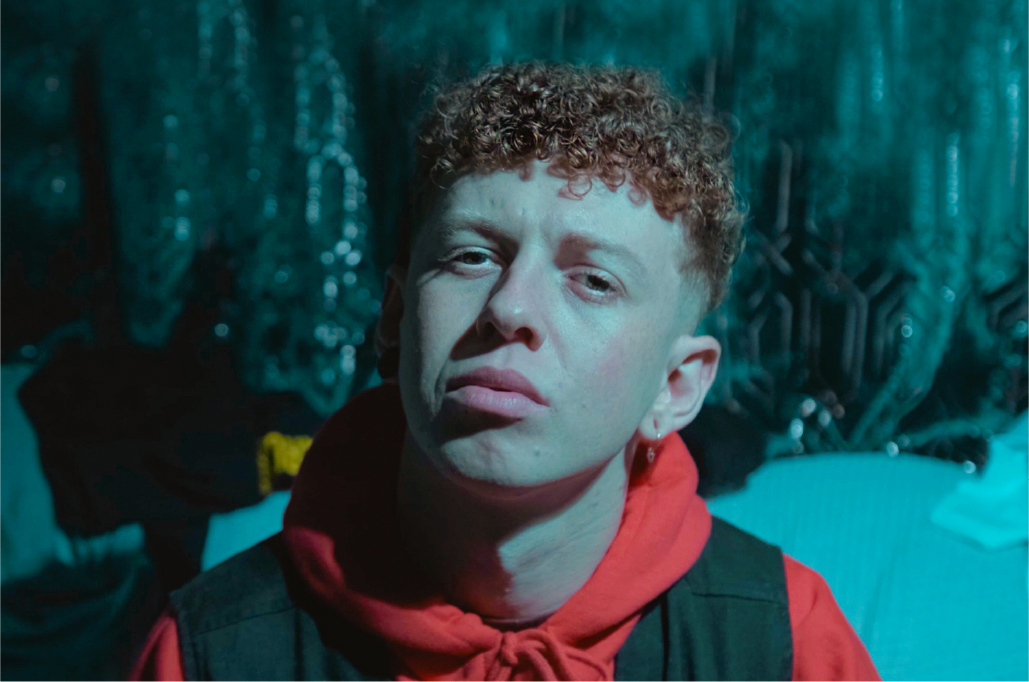 Congratulations to All The Queen's Horses

Congratulations to the just announced 3x nominated SEMI-FINALIST for Performance and Songwriting All The Queen's Horses at the International Songwriting Competition ! Your intense songwriting and performance is just mind blowing! ??? Release Date March 26!

While waiting for the next album to come soon, Moonlight Breakfast drops an energetic-dance, Moog infected edit of STOP. Such a great reminder to stop and breathe in our hectic everyday life. The lyrics might say that, but the beat tells a different story. Stop. Breathe. But then the beat comes in and you just can't stop moving.

INFLUENCER is a song that lived and grown with us like a pet Wolf raised from childhood. From the demo that Tom Ravenscroft (BBC6) played twice on his show, calling NEW WOLVES his 'favourite new band' to the self released single which gained widespread acclaim from the music blogs and radio, to the current label release in a fresh revised version and a futuristic edit.

The video is a cooperation of Amier Firdaus and New Wolves. Amier uses vintage imagery to give it a distinct look and is very inventive when it comes to animating. The images of early 20th-century influencers like for example showgirls and politicians, interact with the lyrics and the surreal central figure of the bird/man who carries you through the clip.

The track was written by the duo and produced by George aka Bazooka, while the music video was directed and produced by Christie, which makes this an even more immersive experience into the Moonlight Breakfast universe.

Beesqueeze are on a quite bizarre safari hunt. As a result of countless hours of watching their prey, Beesqueeze bring an explosive, action-packed video to their new single "It Won`t Matter". Aims were taken and pumpkins smashed. 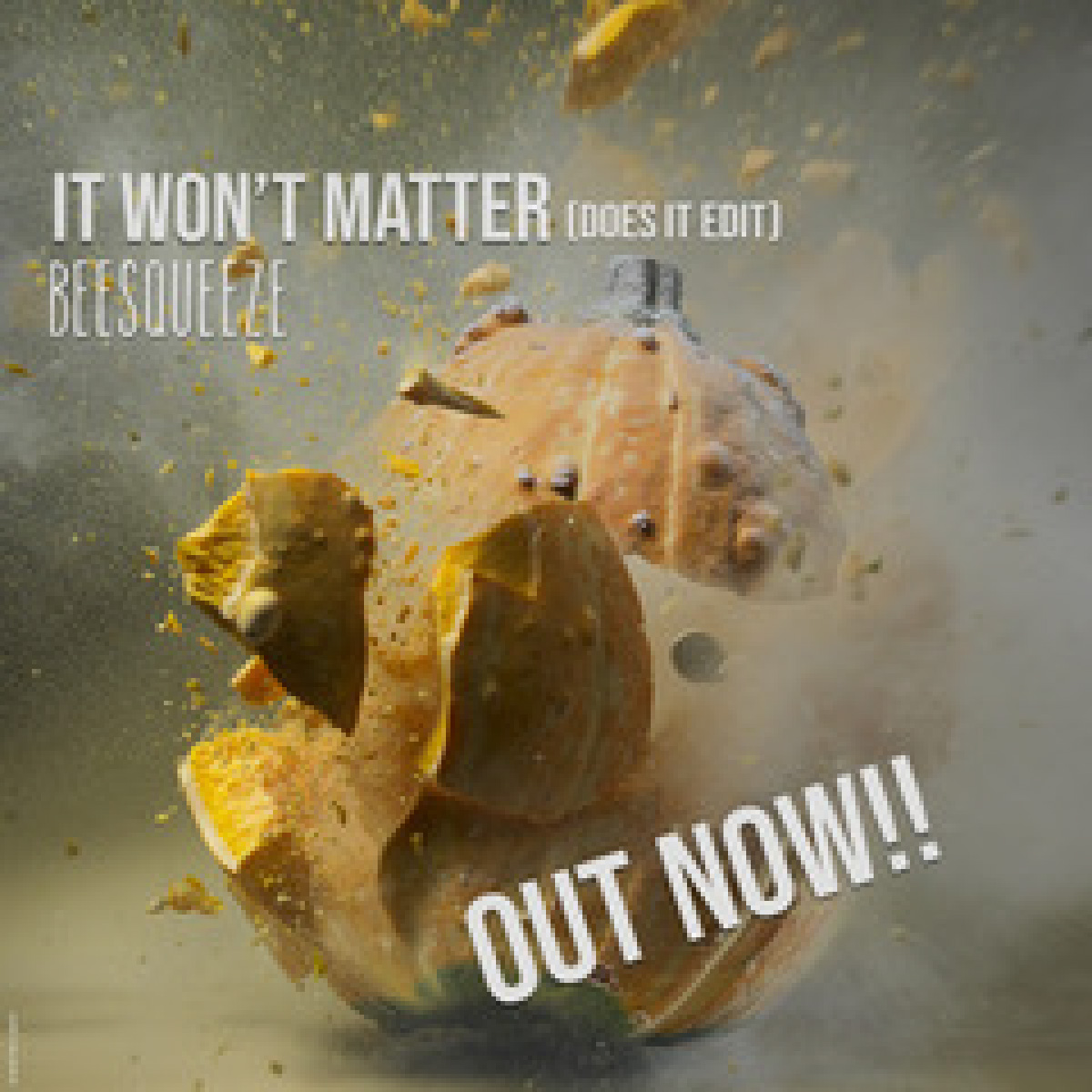 is that hovering feeling when you’re slightly uncertain but you still wanna go for it. In the end you have to tell yourself: Keep going and blow up the thoughts in your head! Be spontaneous! Take it with a sense of humor! Not all your decisions will be right. "It Won't Matter, Beesqueeze's new single, is a catchy and forward going synth-rock song with 80s influences and satirical but also melancholic undertones. 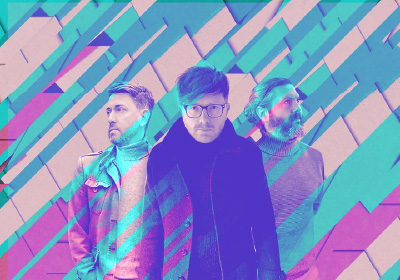 After discovering the outstanding Welsh band New Wolves on the music platform SubmitHub , we are very happy to announce that we just signed a record deal with them. Their next single will be released in December 2020 distributed by The Orchard . More to come 2021, so stay tuned!

BEESQUEEZE, HOW DOES IT FEEL TO BE ATTACKED BY PUMPKINS? 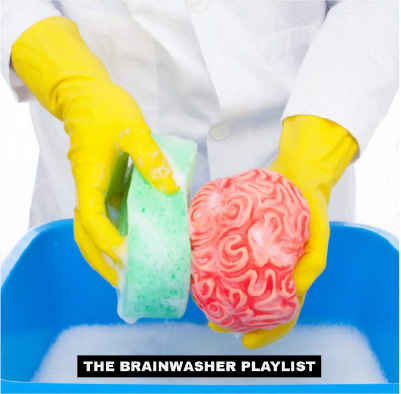 Never listen to this playlist 🔥 "It's nothing like I thought it'd be, It's not how I imagined. It's interesting but not enough, To justify the action. It's left me feeling kinda weak, It's bleak, anticlimactic." (Best Frenz) 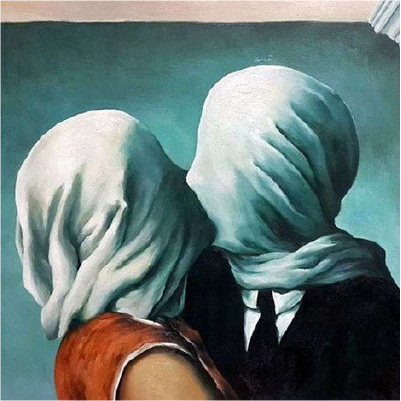 THE BEST OF NON-MAINSTREAM LOVE SONGS

This is all about feelings. The good and the bad. The joyfull and longing, the tragic, evil, trivial, euphoric and depressed. Where DM embraces 21 Pilots. Leonard Cohen - Woodkid, F. Ocean - Queen and Antony embraces all.